The Power of GDAL 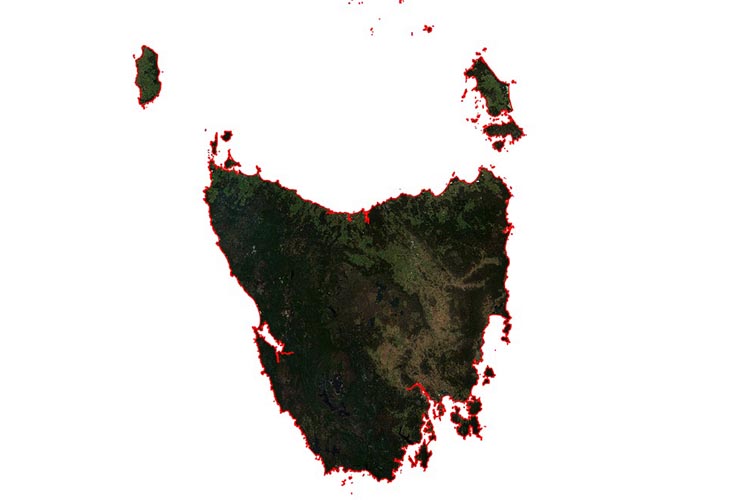 The role of a remote sensing scientist is primarily to capture and extract useful information from spatial data.

Taking spatial data and extracting useful, actionable information is an on-going challenge. There are a wide range of commercial software packages to assist in this task that are dedicated to analysing spatial data. However, out-of-box solutions for specific tasks do not always exist - especially when limited resources place specialised commercial software out of reach.

In these circumstances, an analyst is left to develop and implement their own solution. But what options are there for analysts to achieve these goals in both a low-cost and efficient manner? One option is the Geospatial Data Abstraction Layer (GDAL).

GDAL is a freely available, open source library for accessing, analysing, and managing spatial data. At its core, it provides abstraction layers for both raster and vector data that can support a wide range of file formats across different storage systems. Analysts can access GDAL at two different levels: through a high level suite of command line driven utilities or through a lower level programming API.

Command line functions cover a range of common requirements that can be executed using a single command. These commands include the translation of data between different file formats and structures, the reprojection of data to different spatial reference systems and the conversion between vector and raster data (Table 1).  When organised into batch scripts, GDAL command line functions are capable of performing repeated processing on large volumes of data - however, they are naturally limited to a select number of common geospatial processing tasks. The true flexibility of GDAL is revealed when utilising its API.

The GDAL API provides libraries for direct access and rapid processing of both raster and vector spatial data. The API itself is available across several programming languages, primarily for Python and C++, but also more recently for C# and Java.

The Python programming language has, over the past decade, become the dominant language for computer vision and machine learning. Through the Python GDAL API, a broad range of open source machine learning techniques are available for geospatial analysis.

Image segmentation is a technique by which we group neighbouring, similar pixels within raster data together into objects.

Here we illustrate a relatively simple approach to image segmentation using an unsupervised image classification – a k-means cluster analysis. This approach is performed in Python, and utilises a range of libraries in addition to GDAL. We will be performing image segmentation of an image of Tasmania captured using the Sentinel2 satellite (see Figure 1).

Figure 1: Tasmania as captured by the Sentinel 2 multispectral satellite.

GDAL offers an open source solution for data processing. It is a flexible suite of geospatial command line simply coupled with an API that is capable of handling a wide range of data formats and structures.

It’s a strong option when performing repetitive tasks over a large volume of spatial data, or when adapting workflows to fit within limited budgets or resource constraints. When coupled with a minimal amount of programming experience, a remote sensing analyst is able to successfully develop and implement a wide range of novel analyses when adopting the GDAL API.

WANT TO READ MORE GIS TECH BLOGS LIKE THIS?

About the author: Joshua Kelcey

Joshua is a Senior Data Scientist at the NGIS Group.