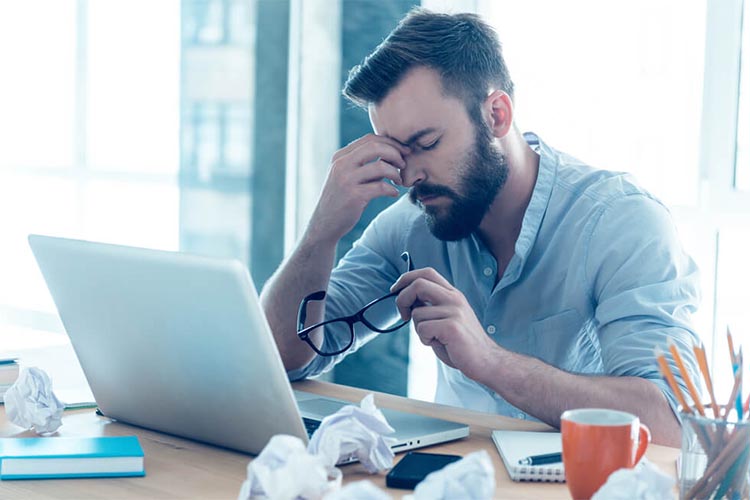 Under the new Google Maps Platform pricing model there will be various changes to the way you are billed compared to the current Google Maps API Premium Plan.

Some applications that previously required a licence will be free going forward, but others that enjoyed a daily bucket of free credits will be more expensive. Knowing the details of how calls to the APIs will be charged is important for budgeting and cost control.

Customers will start to see changes to their billing at the end of their Premium Plan contract or after June 11, 2018 for Standard Plan customers.

Calls were bucketed and if the daily usage remained below 100,000 per day, customers could perform large volumes of calls during their licence period for a relatively low cost.

Under the Google Maps Platform, there are new levels of calls being introduced from a billing perspective.

For Distance Matrix API and Directions API, there will be two tiers – basic and advanced. Basic calls should be used for calls where the time of day and traffic conditions are not necessary. This will be valid for planning future trips and for estimating purposes for distance. Advanced calls should be used when a predicted travel time and optimal route in current traffic is required.

There are significant differences in the pricing between basic and advanced calls and it is important that developers understand the cost implications of making each type of call.

The area of Google Maps where the most changes will happen is in Places API and autocomplete for forms.

From a previously straight forward model where each keystroke or detail request had a fixed cost, under the new model there are many ways to call the Places API that will deliver different results, but are also charged differently.

For example, there is now a per-session charge option for autocomplete that does not count the key strokes and there are tiers of Places detail requests that will return different levels of information. For more information on this specifically, please see our webinar recording.

One of the most impactful changes in Google Maps Platform is the deprecation of the Standard Plan, which previously provided up to 25,000 map loads per day with no charge, as well as a number of free web service calls.

Any usage over US$200 per month will be charged to a registered credit card. Where a card is not registered, a map will not display.

HOW NGIS CAN HELP YOU AVOID BILL SHOCK

NGIS are Premier Partners of Google Cloud specialising in Maps. As well as providing advice and specific recommendations on your application of the APIs, we can provide more attractive discount tier options than are available by going direct to Google.

We are also able to provide accurate and detailed usage estimations for budgeting and put caps on your usage so that in the event of an unplanned spike in traffic, you are not left with an unexpected bill.

There are many changes from the old model to the new and we recommend you get in touch with our Google Maps team if you are unsure how the new model will affect you.